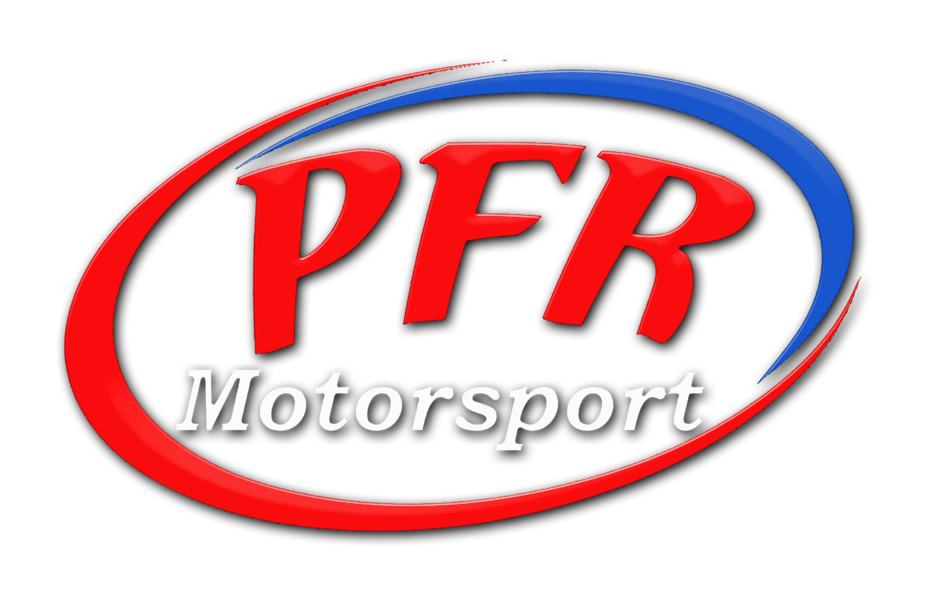 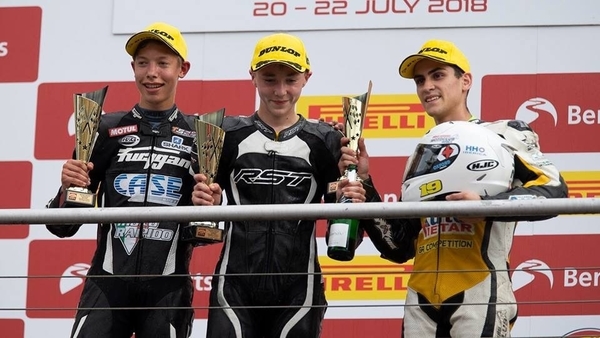 Wow!! What a weekend!

Scott came to Brands brimming with confidence and nothing less than a win was going to be a disappointment!
His progression over the season has shown real commitment and maturity over the last few rounds. This has been marked and noticed around the paddock.

Victor Rodriguez is recognised as being the best "Standard Class" rider in the world. Max Cook is in Red Bull Rookies & Thomas Strudwick leads the British Talent Cup (BTC).

This was all down to the continued work that Scott, His Family (Brad & Jules) and the Wilson Racing Team had been striving for.

From all at PFR Motorsport. 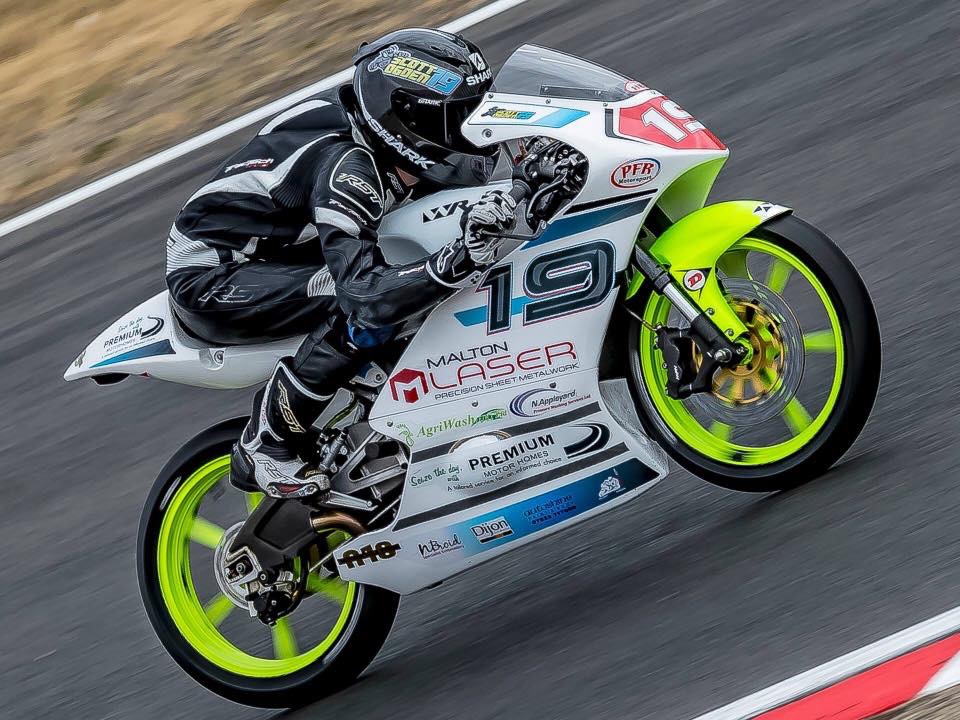